That’s right, thanks to the wonders of modern transportation, we all loaded up in cars and found ourselves a grassy field in southern Luxembourg, where we could spend a bit of time learning to fly airplanes. With a trusty trainer transmitter setup, we were able to make a day out of flying all sorts of aircraft.

We had a really great turnout, with Tatiana even biking two hours to come learn how to fly. That’s dedication! 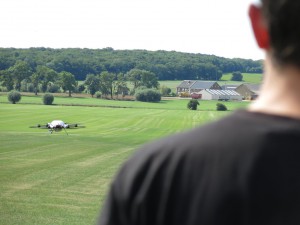 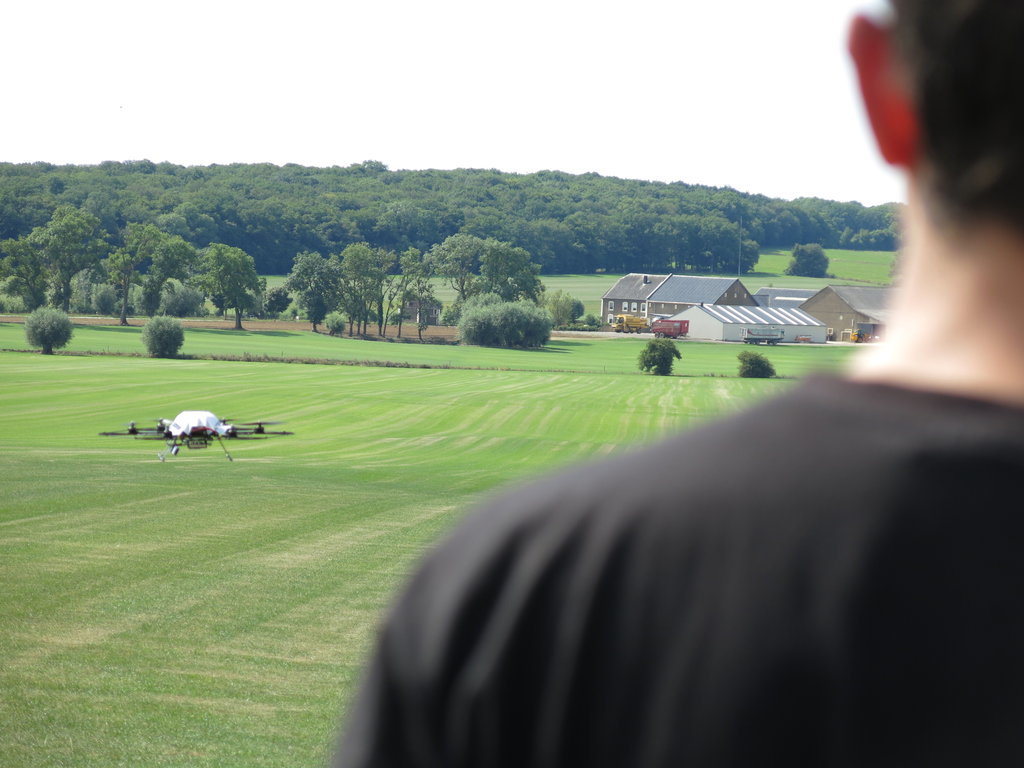 Raphael brought his Ascending Technologies Firefly. What a nice machine! 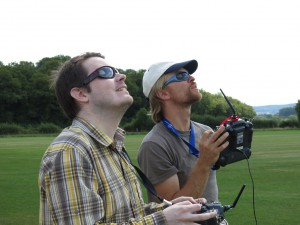 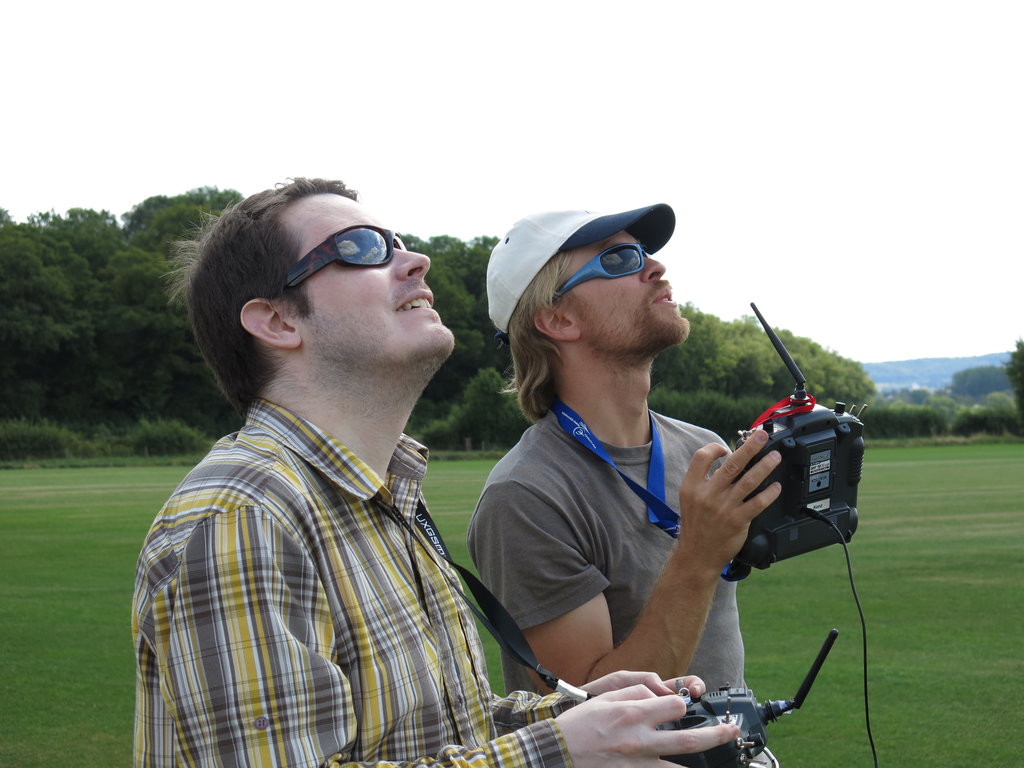 Kenn teaches Francois how to fly. Kenn got a haircut right after seeing this photo. 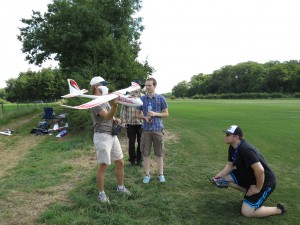 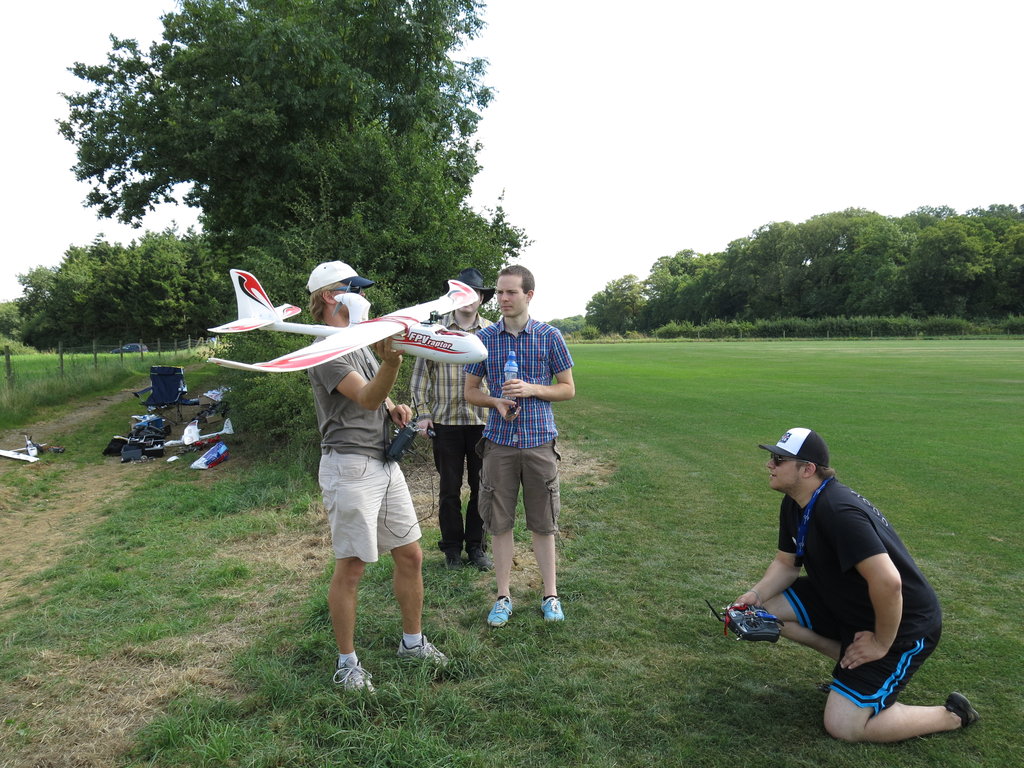 Marc’s plane was unfortunately the only fatality for the day. On its test flight, the model lost radio link at 100m distance and dove into the ground. The ensuing crash broke a lot of stuff. Remember boys and girls, always test your radio range before flying! 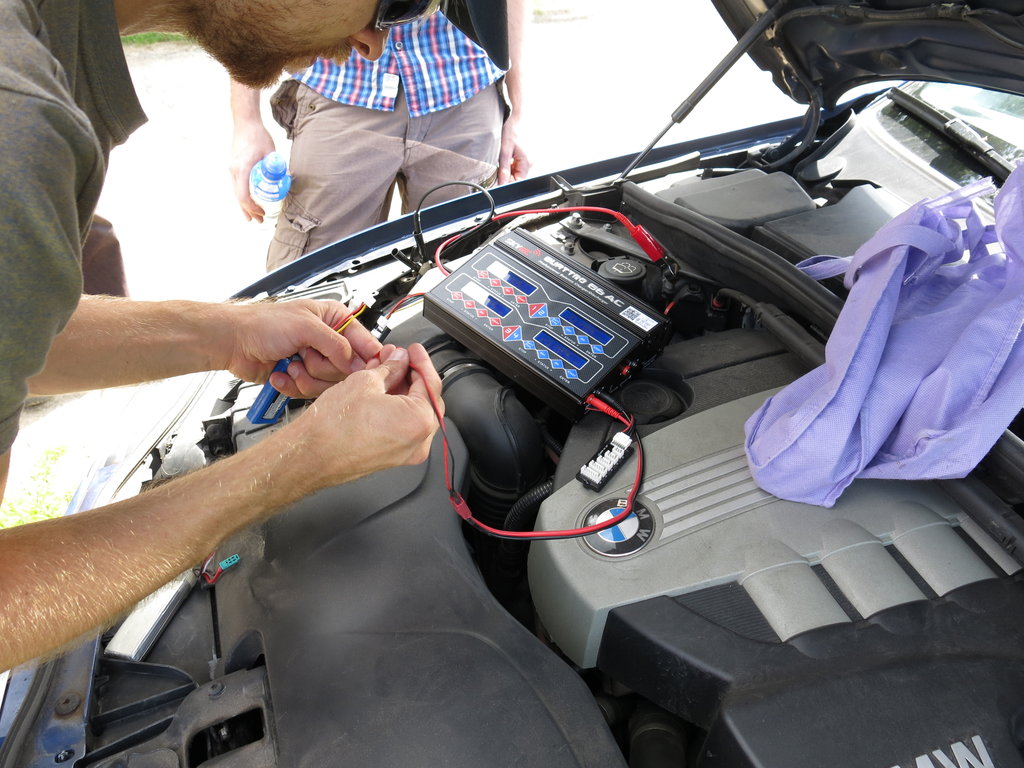 We recharged our batteries using a car battery. Don’t do this too much, because you’ll run the car battery flat. It depends on the size of the pack, but we only charged about 10 small 2S batteries before switching donor cars. 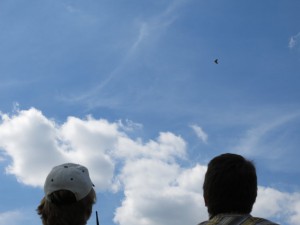 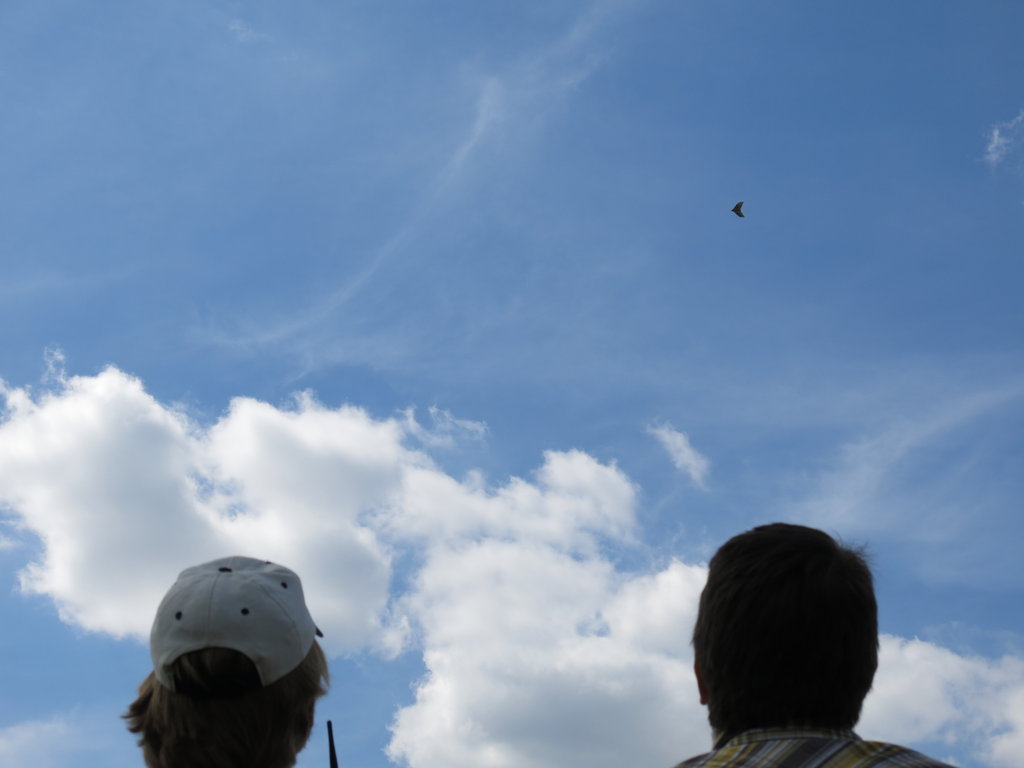 You neck hurts after a little while of always staring up. 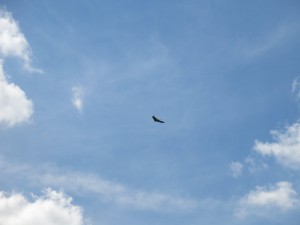 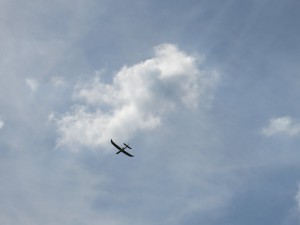 But boy are the planes beautiful when they fly! 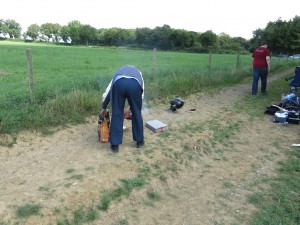 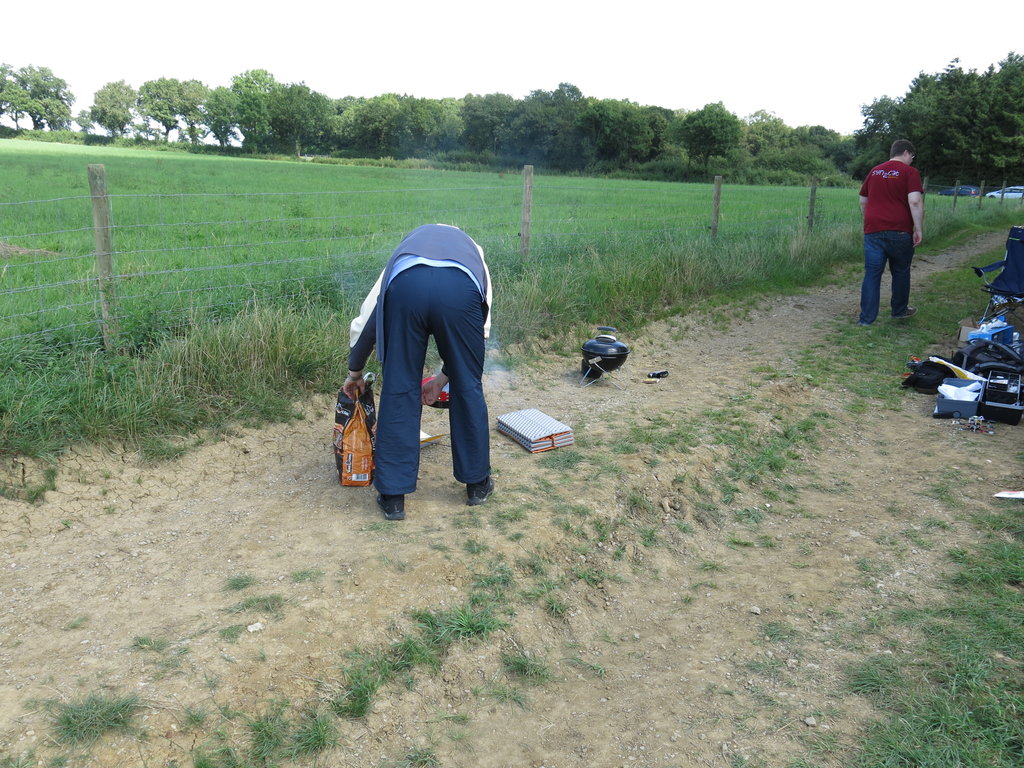 And of course we had a BBQ. Hackers gotta eat! 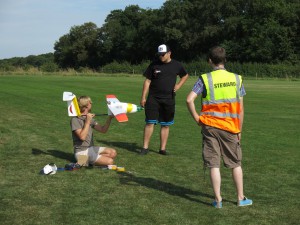 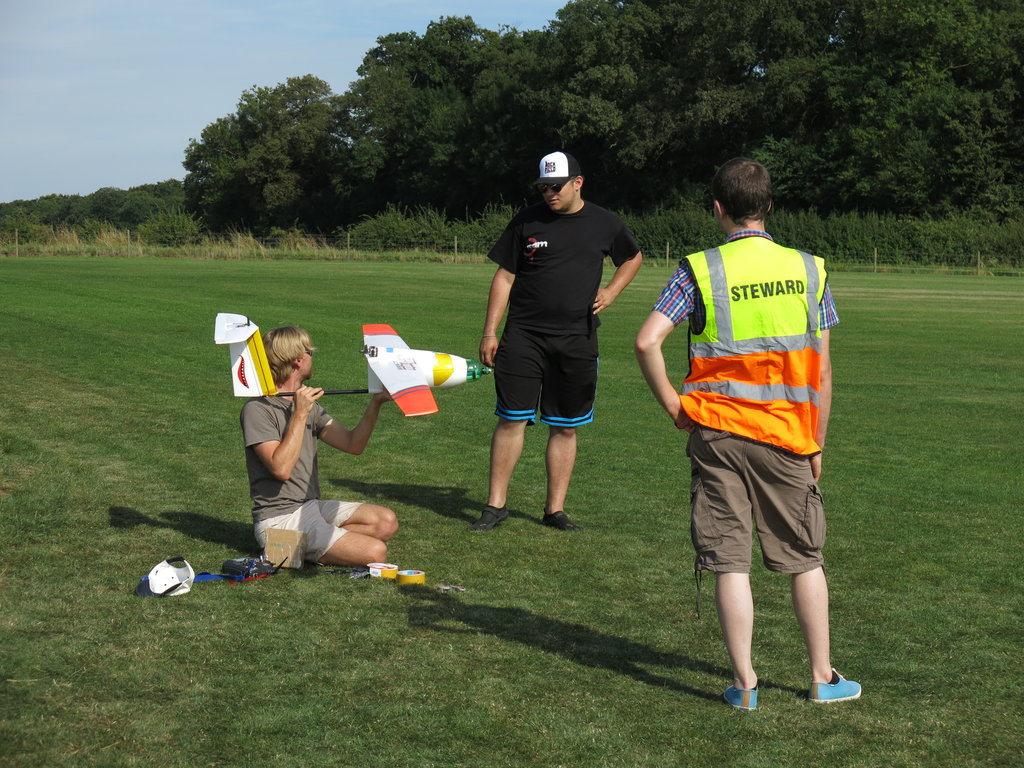 No day is complete without security showing up and telling everyone to go home. No, seriously, this was part of a test to try to use the TechPod (featured in the picture) to autonomously find a lost hiker wearing a high visibility vest. 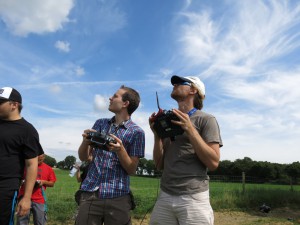 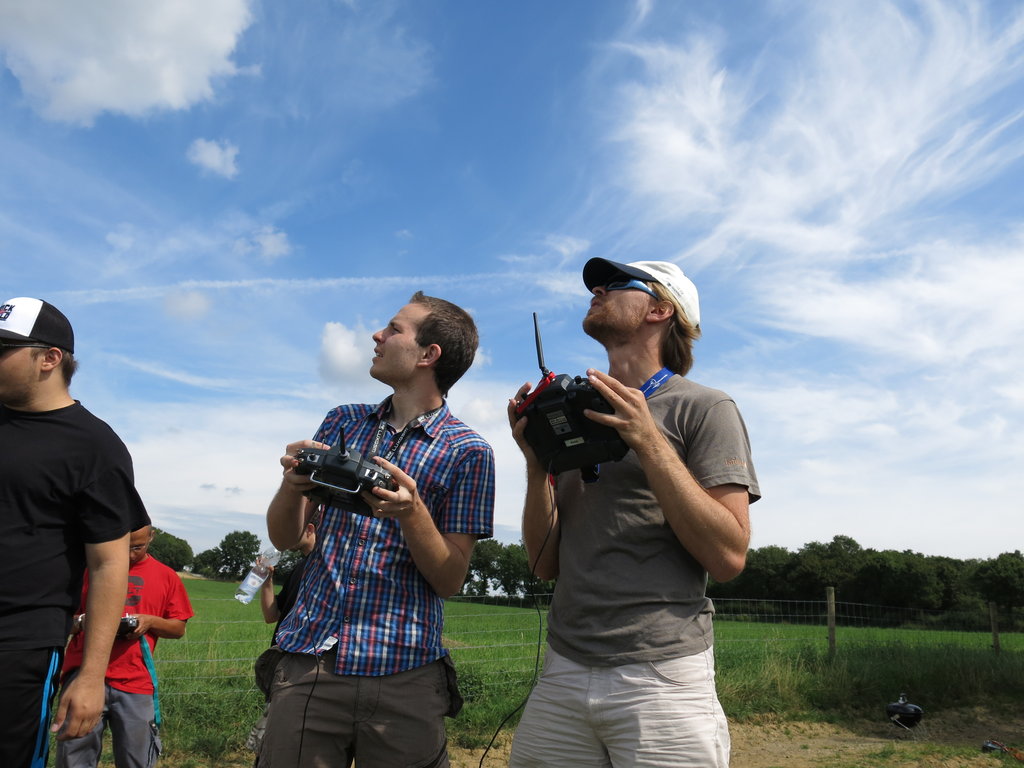 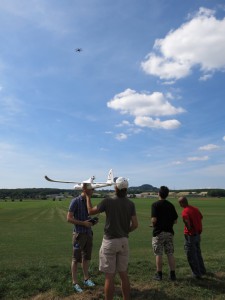 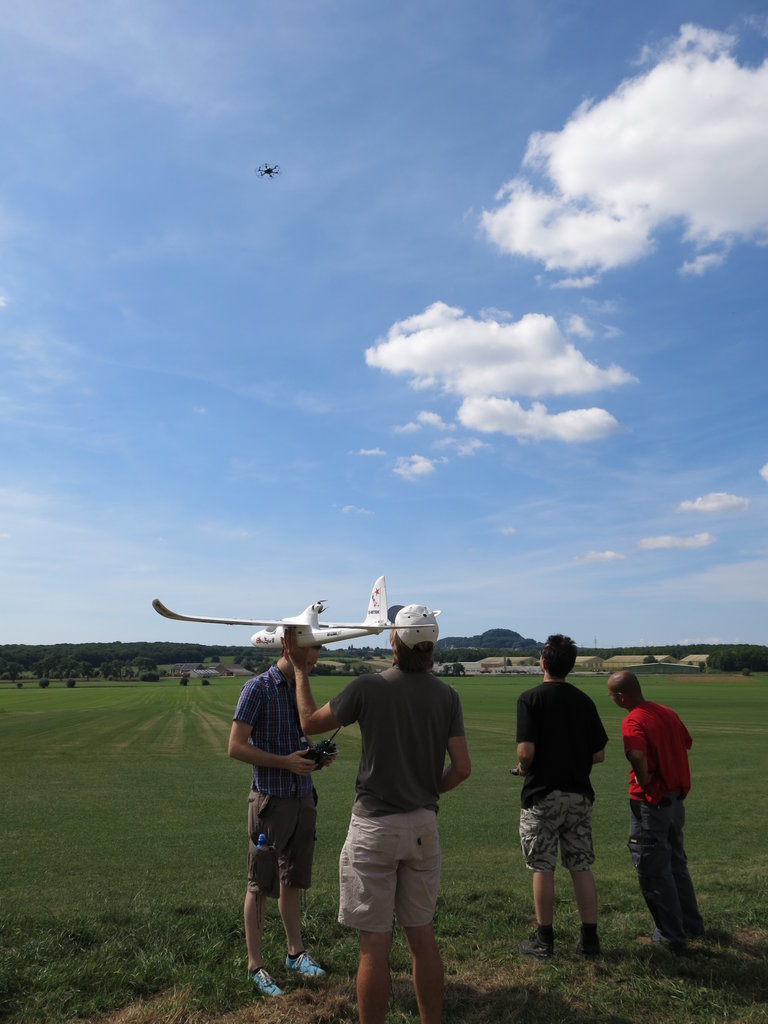